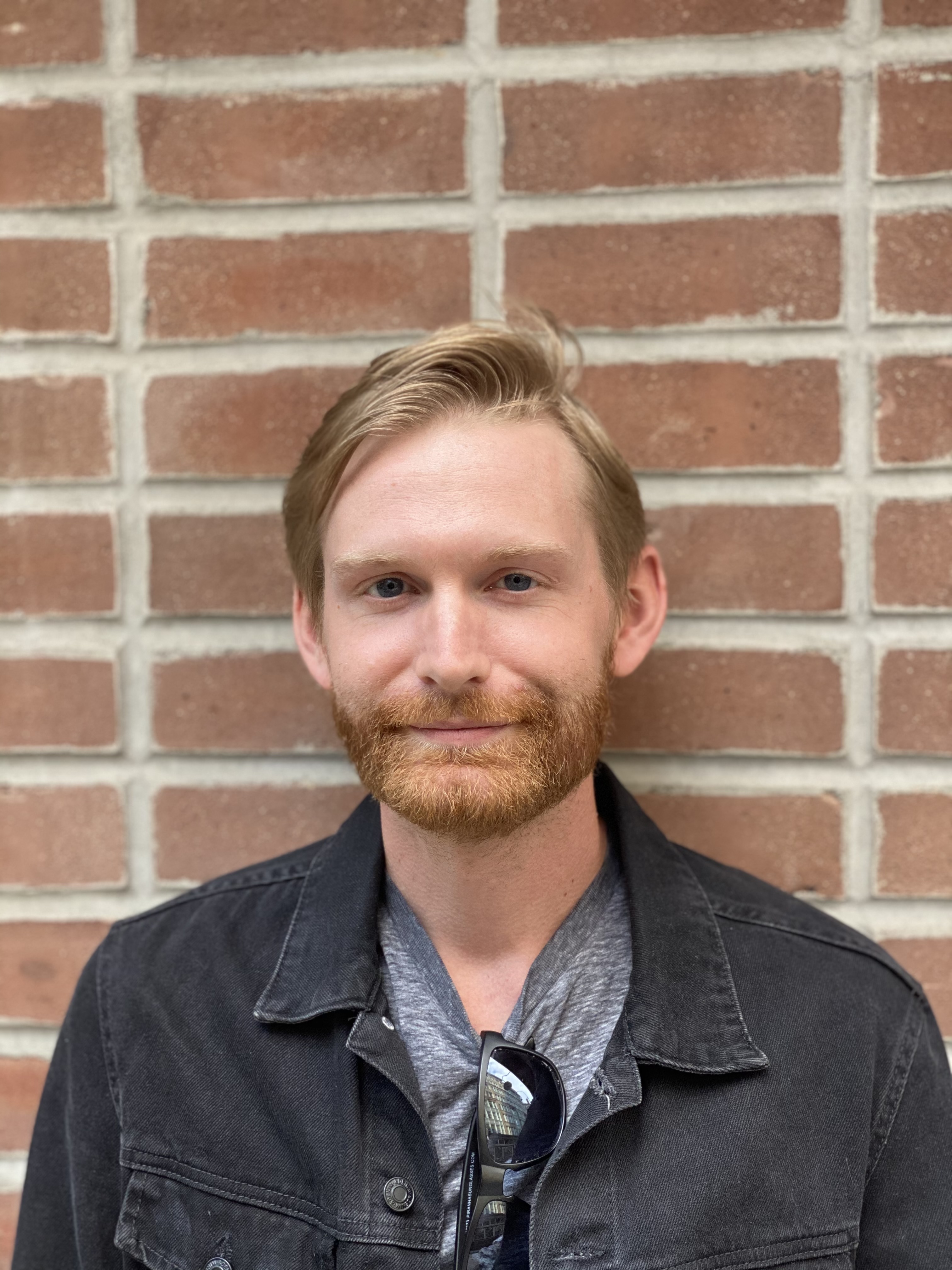 Manhattan
New York
Phil Parker is a comic based in New York City. He has performed at such clubs as Dangerfields, The Creek and The Cave and Eastville Comedy Club. Previously based in Austin, Texas, he performed at Cap City Comedy Club and The Velveeta Room.