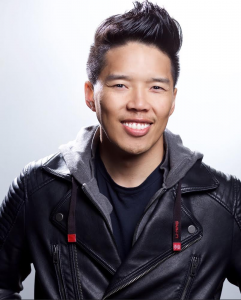 Los Angeles
California
Alex Duong is an LA-based American comedian/writer/actor. Originally from Dallas, Texas, Duong brings a Southern-gentleman vibe to his stand-up. His recent credits include writing for “Jeff Ross Presents Historical Roast” and performing on season-three of “Roast Battle” on Comedy Central. Today, he lives with his wife and they’re constantly on the pursuit of the best bowl of pho.