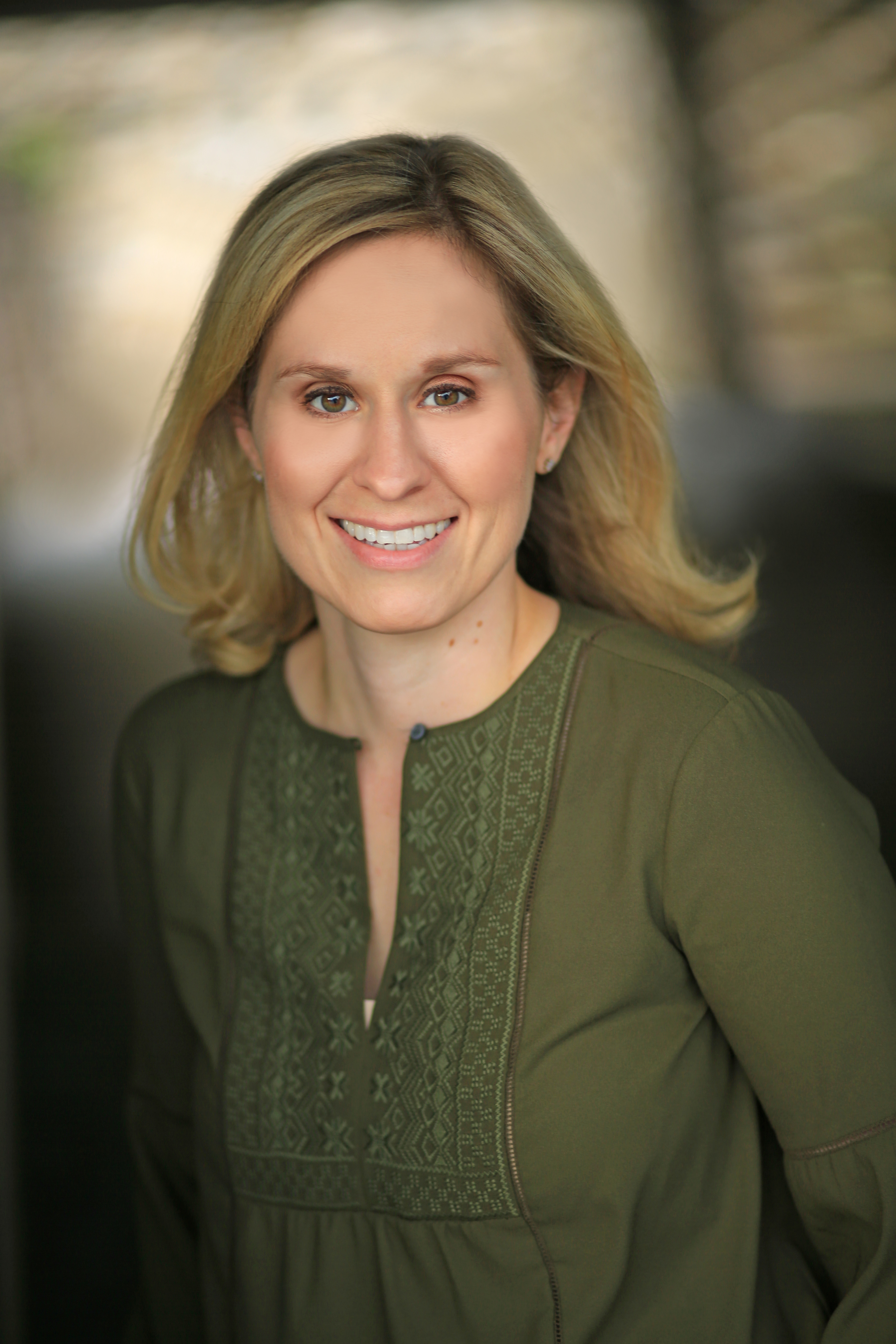 Jersey City
New Jersey
Katie Finn is a New Jersey based comedian that is clean in both her material and hygiene. The second of seven kids, 13 years sober, and a 15 year marriage to a to a man that still watches Survivor, Katie has lots to tell. Her four year old thinks she is a bossy live in maid. In August, Katie was selected and performed in Last Comix Standing at Mohegan Sun. She was accepted to the She Devil Comedy Festival in 2019 and appeared twice at the Yonkers Comedy Festival in 2016 and 2015. In 2016, when 32 weeks pregnant Katie was selected Funniest Female at the Manhattan Comedy Festival and did a summer residency at the Broadway Comedy Club in New York City.