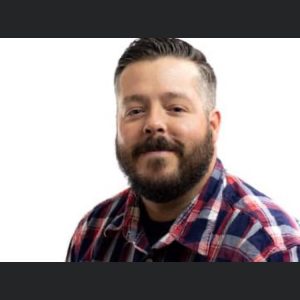 Indianapolis
Indiana
3177779063
Born and bred in Indianapolis, IN, Ray is one of the up-and-coming comics to look out for in Indy. While on stage, Ray exudes confidence while seemingly relatable to audience. His collection of work stories and world observations, combined with his high-pitch squeals and theatrics, make great entertainment for a wide variety of audience members. His act can often be compared to a deliciously juicy Thanksgiving Dinner that you just can’t get enough of! Ray has built an impressive list of credentials. He has performed all over the Midwest, became a regular at Joker’s Comedy Club and Wiley's Comedy Joint, has worked with some of the biggest names in comedy, and was a finalist in the World Series of Comedy Competition.