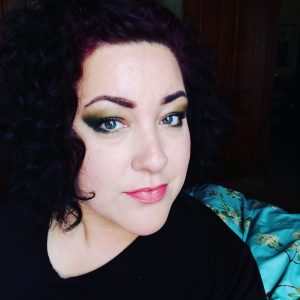 Sioux Falls
South Dakota
Jamie Tharney grew up in the swamps of Florida. She took her unique Florida Woman take on life and interprets her new life in the Midwest with her brash and trash style of humor. Jamie has won the Sioux Falls Boss's Comedy Club award twice and is the first woman to do so. After finding success in being a club comic in Sioux Falls and Sioux City, where she has been featured in both Sioux Falls Stage magazine and the Sioux City Weekender for her creation and execution of the female-centric showcase Prairie Madness, she wishes to expand her horizons and bring her style of funny to even bigger audiences.