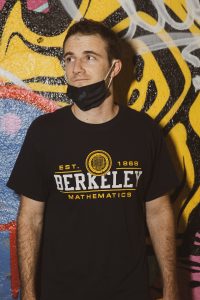 New York
New York
Max Moacanin is New York-based stand-up comedian. He was a semi-finalist at the Main Event of the 2019 World Series of Comedy and was also selected to perform in the Best of F Comedy showcase at West Side Comedy Club in New York City.