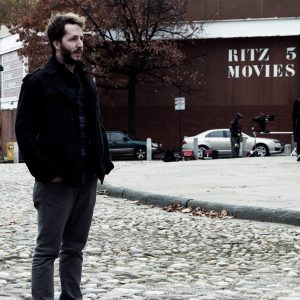 Brooklyn
New York
My name is Drew Beekler and I’m a New York City based Comedian. And is the host of the podcast Drew Wanna Know. I love comedy because it gives us an opportunity to discuss difficult, and often sad moments and bring joy to these events.That joy is what I try to put out to the world. During my comedy career I have had the pleasure to perform at many New York City clubs including: Broadway Comedy Club, Greenwich Village Comedy Club, Grisly Pear Comedy Club, Westside Comedy Club, and Eastville Comedy. I’ve had the opportunity to be part of many other shows around the city on a regular basis. Additionally, my international experience includes performances in Canada and the UK.