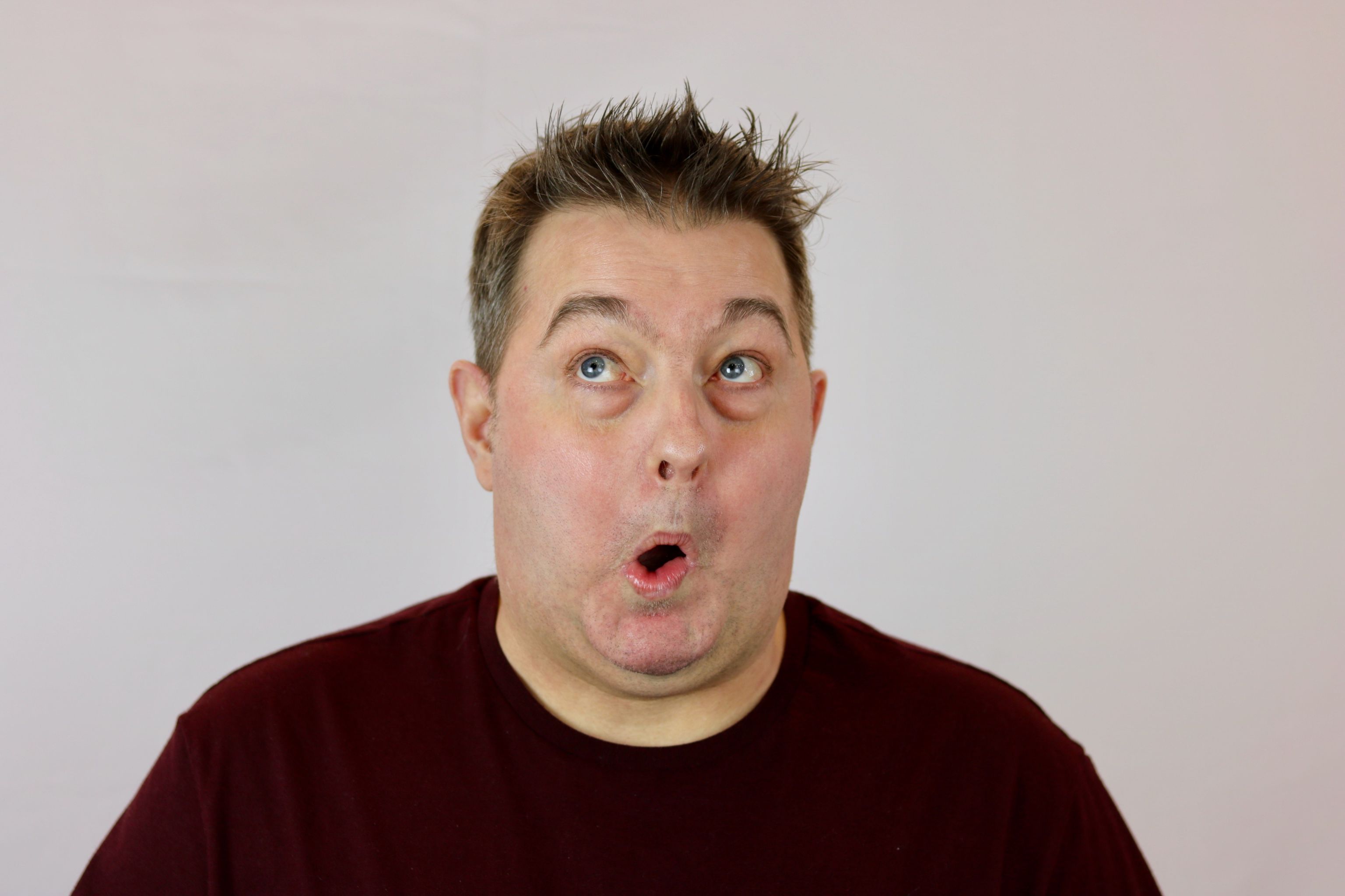 San Diego
California
Rick Gene has completed numerous overseas tours for the troops and has performed on five continents and over 40 states. Rick has performed at the San Diego, Palm Springs, and Orange County Comedy Festivals and was selected as one of the Top 101 comics at the Main Event of The World Series of Comedy in St. Louis. He is the Head Writer and Host of the sketch comedy radio show called, "Keeping It Weird", which airs weekly on 107.9 FM in San Diego.