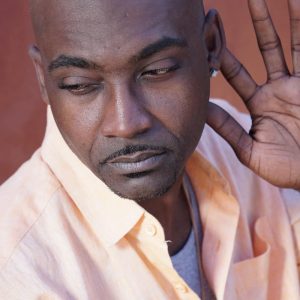 Missouri
I was born and raised in Saint Louis, Missouri. As a comedian / actor. I had became known as one of the area's funniest stand-up comics with my improv and freestyle type of comedy that often consists of many "true made-up" stories. Being a rare comic, I possess a natural talent and given gifts that can't be imitated or duplicated. I am the founder and CEO of an entertainment company, TEWSILLY ENT, and I have produced several shows under my company name. I raised money for many different awarenesses and causes, i.e. the local women shelter, The Bootheel Youth Museum and the local food bank tew name a few, in Malden, Mo. I, along with TEWSILLY ENT, has been a tremendous impact in my local community!