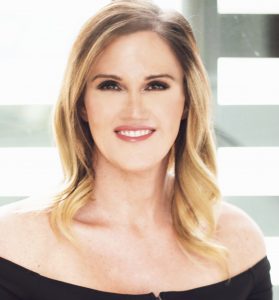 California
Highlights: Clubs: Flappers Comedy Club (Burbank) Regular performer Dat Phan and friends showcases. Regular performer Comedy Works: New Talent Night, New Faces Contest Comedy Store -La Jolla: (Guest Spots) Festivals: Boston Comedy Festival (2020 Semi Finalist) Laugh Riot Grrrrl Festival (2019, 2020) Art of Female Festival -Wichita (2019) Lady Laughs International Festival (2018) Femme Fatal-Denver (2018) Bio: Wrestling with transition, Denise Winkelman was raised in a small town in Northern Minnesota. Her graduating class was a whopping 18. She struggled with her identity, because her father is an Evangelical Pastor and felt she would not be accepted. After she graduated from college, she decided to try to be masculine and moved to Cincinnati to become a professional wrestler. Where she learned way too much about guys. She left wrestling to transition from male to female. As a lifelong fan of comedy, she started stand up in 2017 as a creative outlet and to have a voice. She is a regular on the Dat Phan and friends showcases. She has cowritten a dramatic television pilot The Authentic Step. It was recently named a semi-finalist in the Big Apple Film Festival, the Female Voices Rock festival, and the Stage 32 Diverse Voices contest. Media: KFAN -Minnesota -Guest NBC-L.A. Various podcasts and interviews.