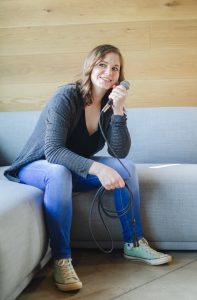 Fort Mill
South Carolina
Meike Rehm is an aspiring comedian, born and raised in Germany. Comedy was always a passion of hers from child on. Growing up in a city without a big comedy scene, it wasn’t until her early 30’s that she picked back up on her childhood dream of performing stand-up comedy and started going on stage. Meike is currently living in South Carolina where she moved to from Germany in 2011 and is now living the American dream. She performed on several virtual comedy shows, as well as local live shows to be featured on, and is an active member of the hot breath pro comedy network. Meike likes to make people laugh by letting the audience be part of her adventurous life and dating problems with a little hint of sarcasm. When she is not performing stand-up comedy, she can be found performing improv on stage and virtually.