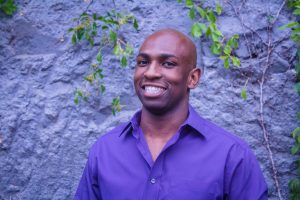 
Arkansas
Brash honesty is often brushed off by many, but with a good heart it's all for good intention and thats where this comedian's mindset lies. Hailing from Arkansas and having a positve energetic outlook on life, BB hits stages from across the region with a no holding back attitude. As soon as he hits the stage, his unfiltered story telling prowess will have you saying "Did he really just say that!? Known as the Man with No Filter, once he steps on the stage there's no telling where you'll go for the ride! B.B. has worked with the likes of many in different states from Oklahoma all the way to Louisiana including nationally touring comedians Valarie Storm, Warren B. Hall, Josh Phillips, Daniel Eachus and more.